Our Team helps to grow creativity 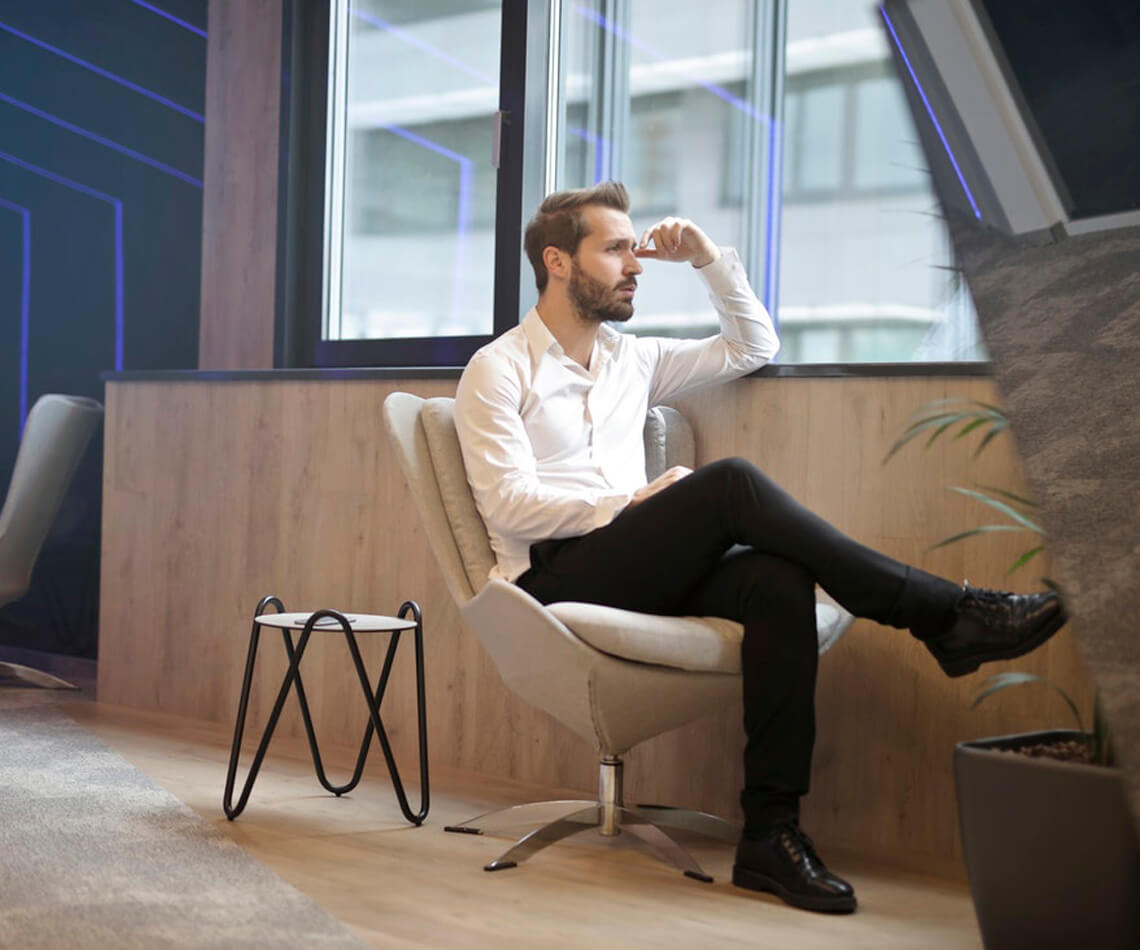 They were sparing of the Heat-Ray that night, either because they had but a limited supply of material for its production or because they did not wish to destroy the country but only to crush and overawe the opposition they had aroused. In the latter aim they certainly succeeded. Sunday night was the end of the organised opposition to their movements. After that no body of men would stand against them, so hopeless was the enterprise.

Their quick-firers up the Thames refused to stop, mutinied, and went down again. The only offensive operation men ventured upon after that night was the preparation of mines and pitfalls, and even in that their energies were frantic and spasmodic. 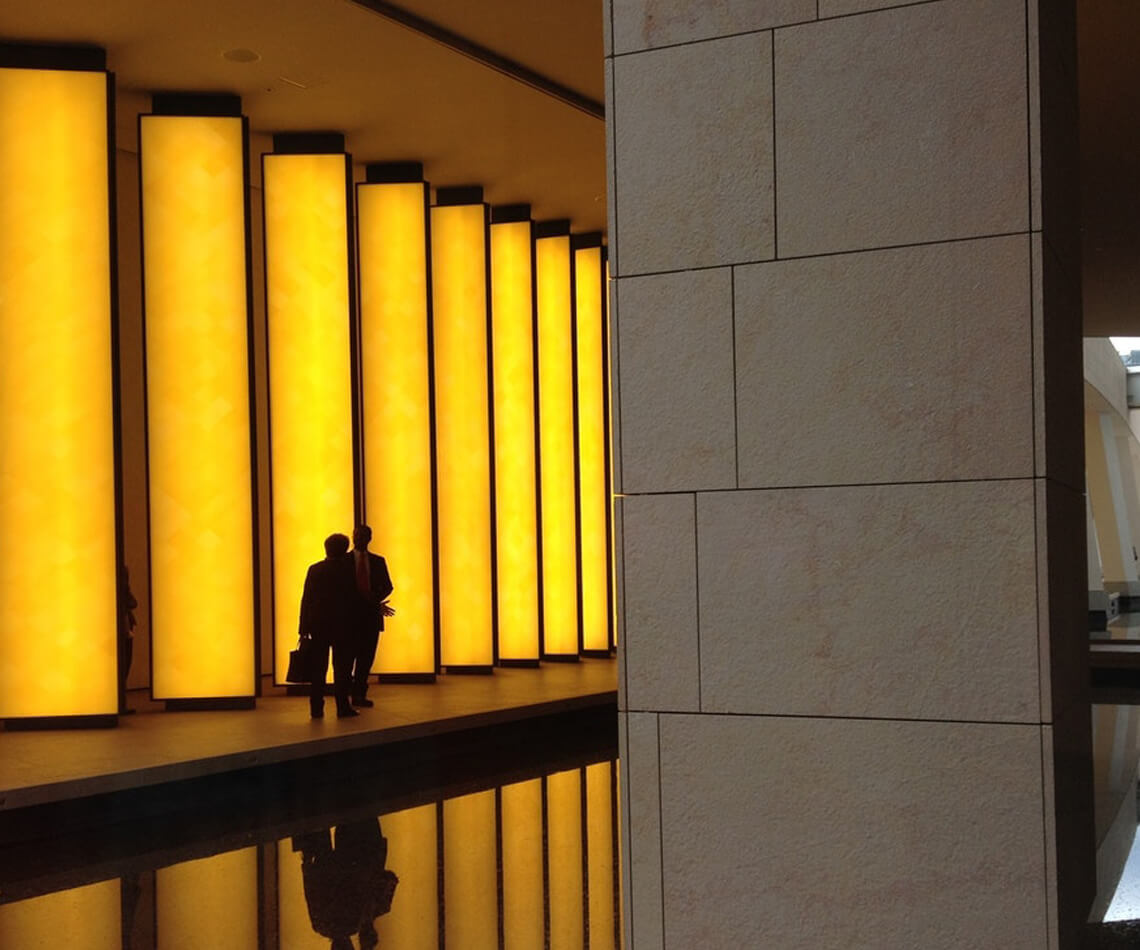 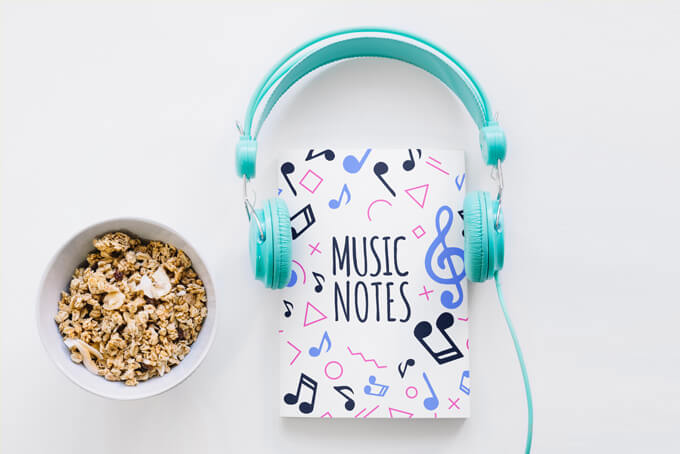 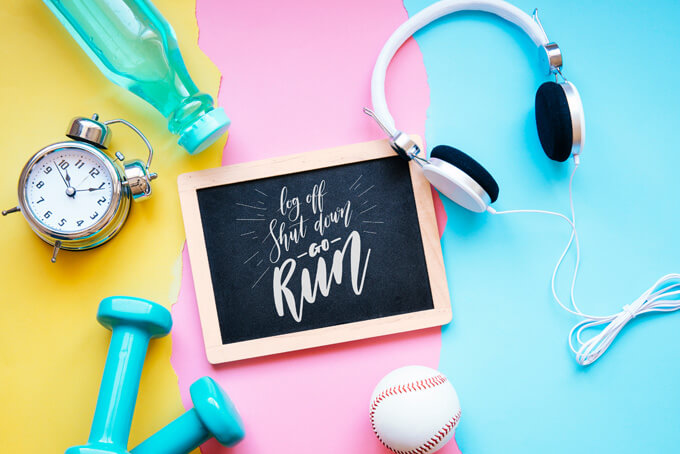 Soundless, as it had fought, it died, and though weak from pain and loss of blood, it was with an emotion of triumphant pride that I stepped across its convulsively stiffening corpse to snatch up the most potent secret of a world. A single glance assured me it was the very thing that Perry had described to me.

One may picture, too, the sudden shifting of the attention, the swiftly spreading coils and bellyings of that blackness advancing headlong, towering heavenward, turning the twilight to a palpable darkness, a strange and horrible antagonist of vapour striding upon its victims.

Before dawn the black vapour was pouring through the streets of Richmond, and the disintegrating organism of government was, with a last expiring effort, rousing the population of London to the necessity of flight.

Soundless, as it had fought, it died, and though weak proff

Had been warned by midnight on Sunday, and trains were being filled. People were fighting savagely for standing-room in the carriages even at two o’clock. By three, people were being trampled and crushed even in Bishopsgate Street, a couple of hundred yards or more from Liverpool Street station; revolvers were fired, people stabbed, and the policemen who had been sent to direct the traffic, exhausted and infuriated, were breaking the heads of the people they were called out to protect. 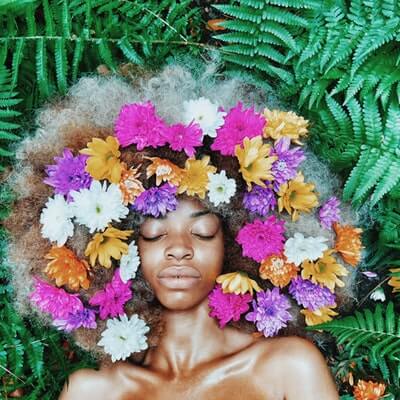 Quote of the day

The best way to make your #dreams come true is to#wake up.